Amsterdam Central Station is the Dutch capital's central train station. It was built between 1881 and 1889 and designed by P.J.H. Cuypers, A.L. van Gendt (station building) and L.J. Eijmer (railway cover). Every day, Amsterdam Central Station processes 186,000 travellers and commuters, making it the second-busiest train station in the Netherlands following Utrecht Central Station. The station itself is located on the specially created Stationseiland in the IJ river.
The central station has been renovated recently: on 1 June 2015 the brand-new IJ hall and IJ passage opened at Amsterdam Central station! You can now shop, eat and drink and make use of handy services in style.

You can always come to Cheese & More by Henri Willig for a tasty gift! 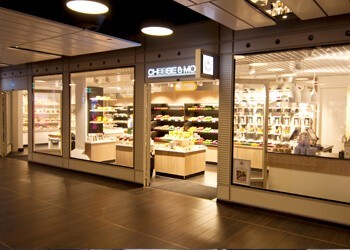 You can not only enjoy Henri Willig cheese on a cheese platter with drinks, on bread or as a snack, but you can also make many other delicious dishes with it. Get inspired by our Henri Willig recipe page. 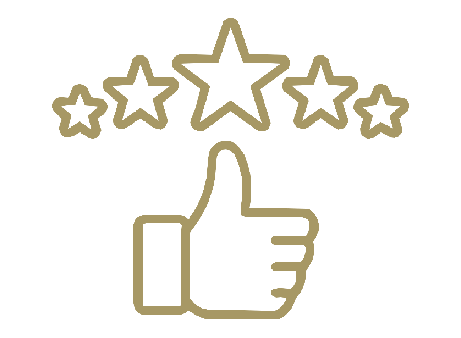 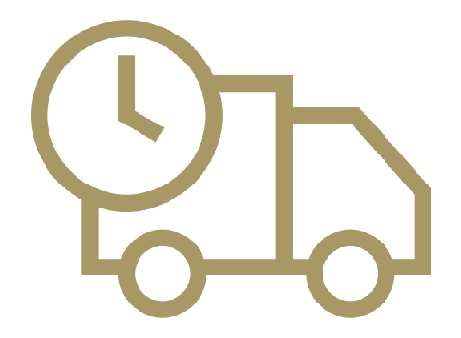